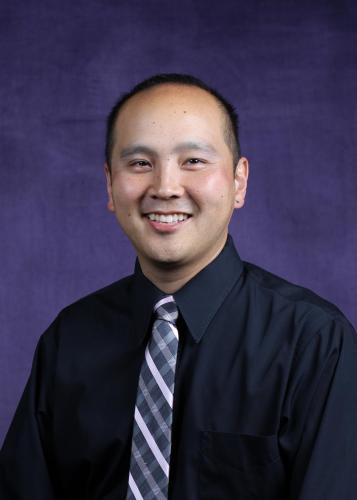 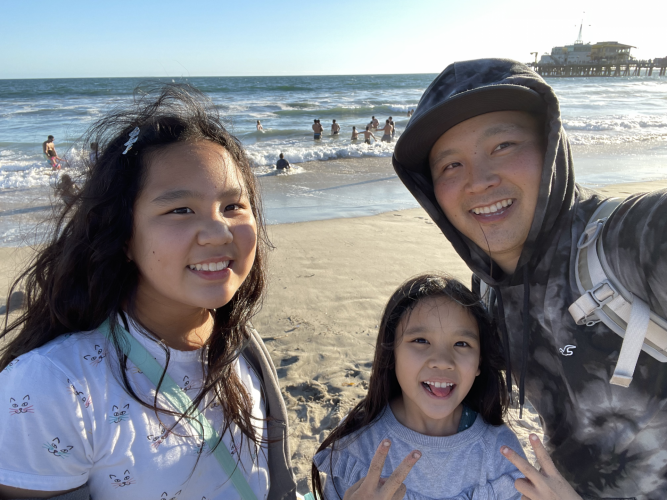 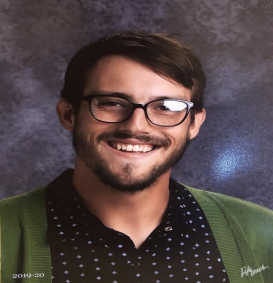 Hi! My name is Blake Landry. I teach Humanities and Foundations for Success. I graduated from Sacramento State with a Bachelor’s degree in English Literature and went on to secure my Masters in Teaching from Western Governors University. This is my first year at New Technology High School and I am ecstatic to share my love of reading and storytelling with my students. I have a passion for books, sports, gaming, movies and anime, but you will usually find me hanging with my partner and my dogs.

Mrs. Martin was born and raised right here in Sacramento, CA.  She graduated high school from Hiram Johnson West Campus, before West became an independent high school.  Ms. Martin knew from a very early age that she wanted to be an educator.  She was a Special Education teacher for 15 years in both the public and non-public sectors.  She has been a high school administrator for 9 years, this being her second year as the Principal of Sac New Tech.  In her free time, Mrs. Martin enjoys hiking, playing softball, working out, and reading.  Mrs. 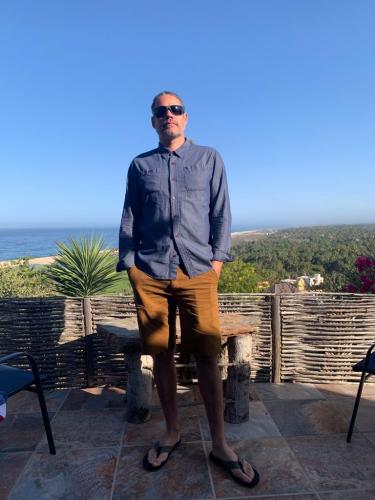 Born in the arid lowlands of California near the Mexican border, Mr. Meek is the product of two loving teachers. He moved to five different cities throughout California during the next 17 years before graduating from Rio Americano H.S. where he was named MVP of the San-Joaquin section championship basketball team. He then matriculated to American River College and CSUS, Sacramento, earning his Bachelor of Science in Business Administration. Soon after, Mr. Meek embarked on an educational career and pursuit of lifelong learning spanning different countries and continents. 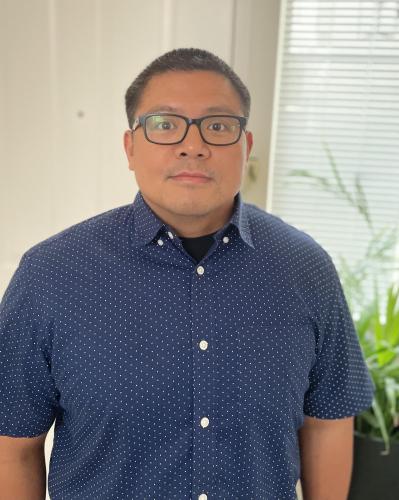 I want to teach young adults about the importance of physical fitness, and making sound decisions about how to maintain long term health.  Exercises and leisure activities must be enjoyable to promote a healthy lifestyle.  Physical fitness also contributes to improving thinking and mood. 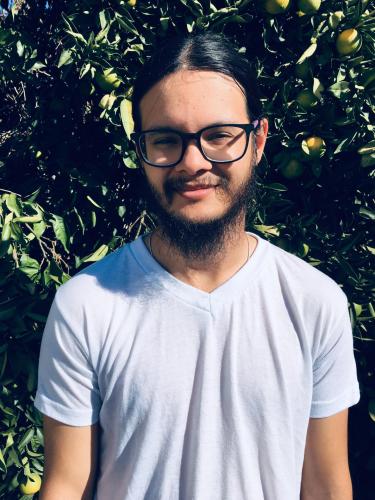 My name is Chris Sandler. I have a Bachelors of Mathematics from Western Governors University. I’ve been in education about 5 years, most of it with Montessori Middle Schools. I hope to bring a lot of the skills learned in the Montessori environment to my math classes at New Tech High School! 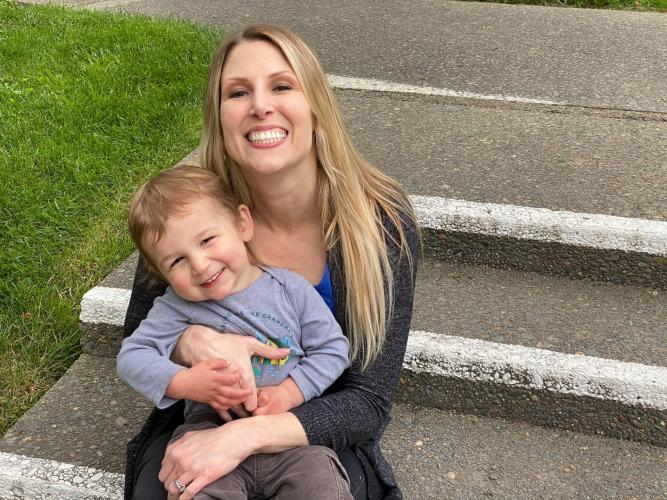 This is my first year at SNTHS and it already feels like home! I have a
background in special education and taught high school English for over a decade
before I decided to go back to college to become a counselor. I love everything about
being a school counselor and I am passionate about helping students discover their
own fulfilling career paths. My goal as a counselor is to support students in all aspects
of their lives—academically, socially, and emotionally–as they navigate high school and 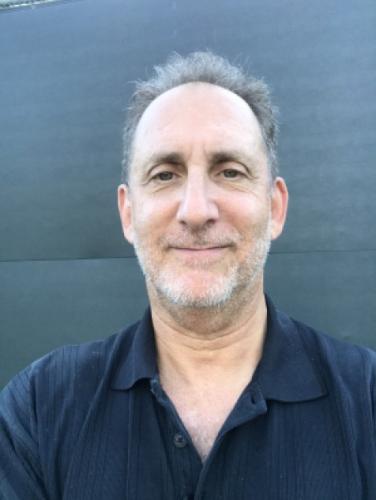 Stephen Steinberg is CTE Arts, Media and Entertainment Teacher specializing in Digital Media Production and Communication. Before arriving at SNTHS, Stephen spent 30 years successfully building and running two television production companies in Sacramento, Get A Grip and Genesis Media and Entertainment. Stephen has worked for most of the major Hollywood Studios creating content for movies, television episodics, commercials, music videos and documentaries. His professional experience includes working as a producer, director, writer, director of photography and editor. 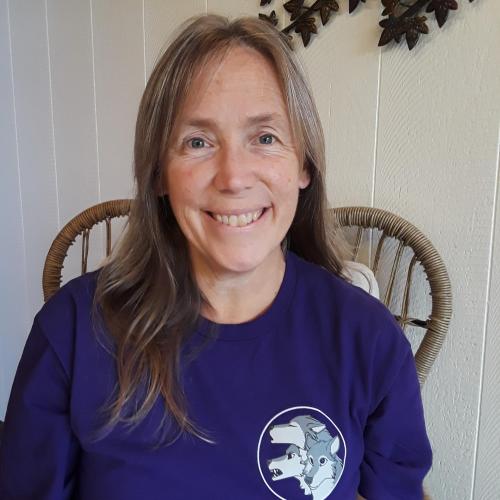 About Me: This is my seventh year teaching at New Tech and I love it! It is a thrill to work with such hard-working students, an awesome co-teacher, a dedicated team of educators, and a supportive staff. New Tech is a great place to call my second home. When I’m not working, you can find me on a paddleboard at the lake, swimming in a pool, walking the trails, or sitting in the sun reading a book.  I am grateful for a loving husband (Roberto) and two wonderful adult children (Summer & Ben).